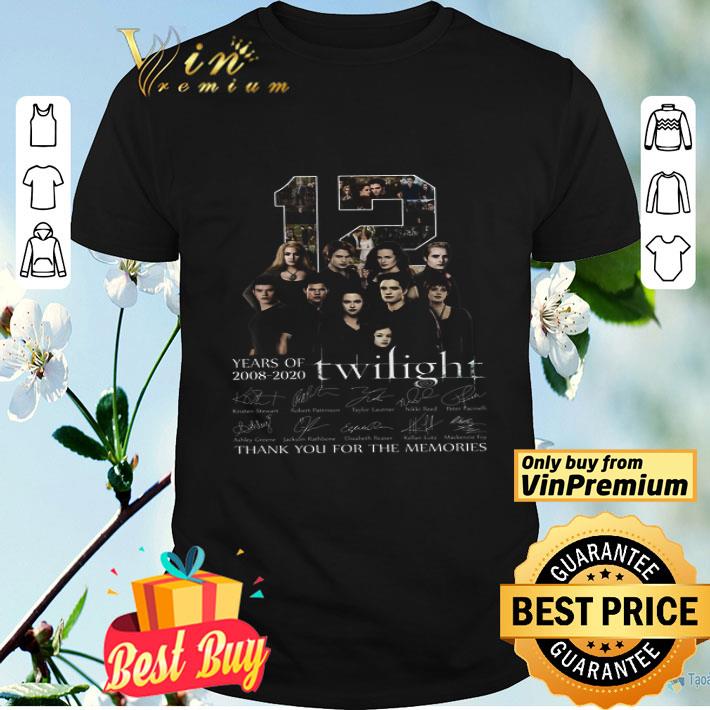 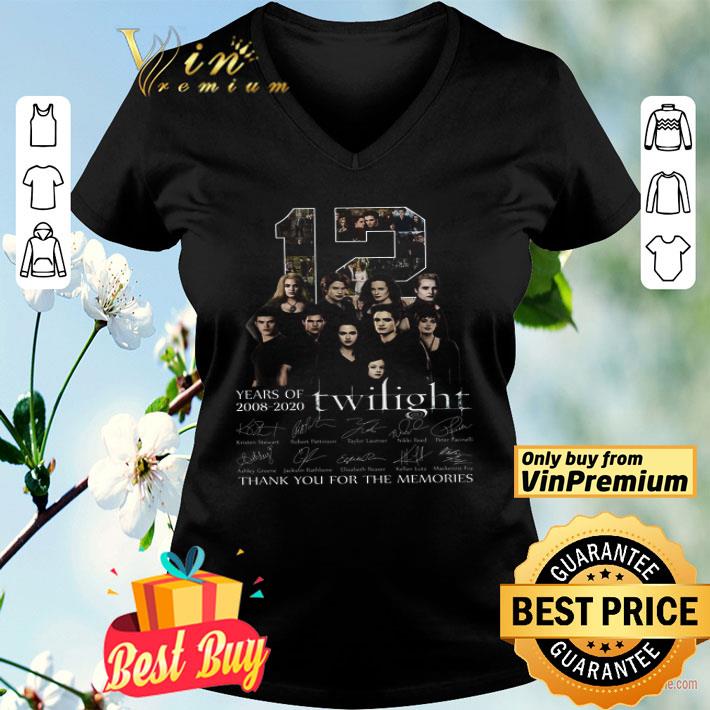 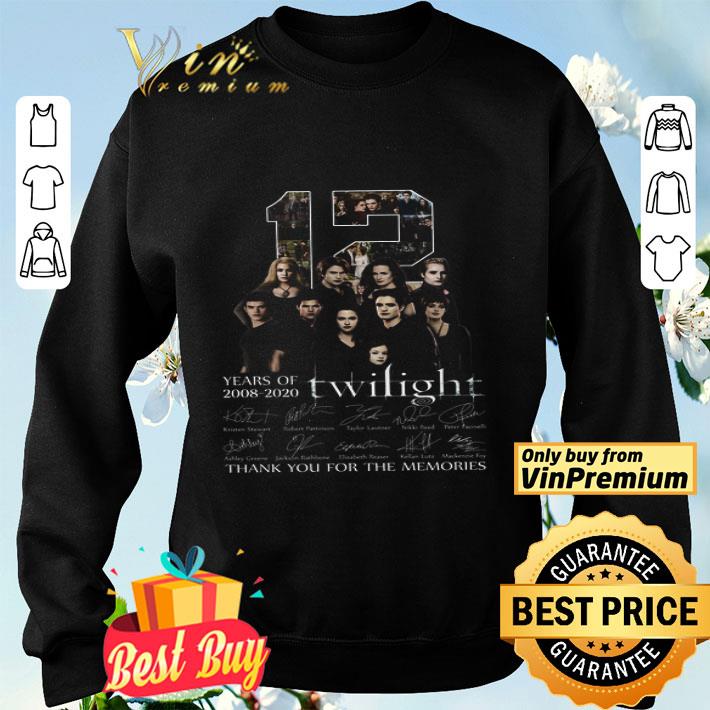 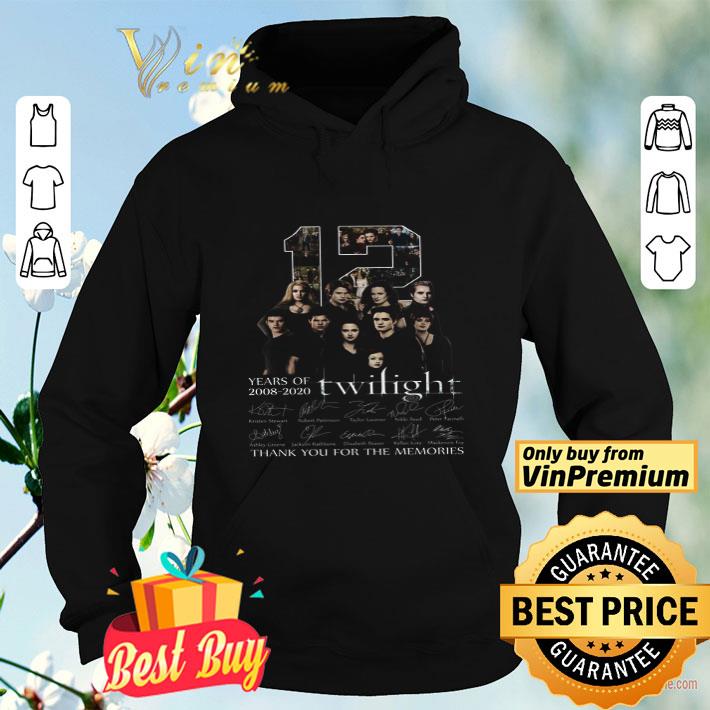 12 Years Of 2008 2020 Twilight Signature Thank You For The Memories shirt is the only product we designed for you on this season. Signature shows people your characteristic. Don’t hesitate to be yourself. Buy it now!

12 Years Of 2008 2020 Twilight Signature Thank You For The Memories shirt, Hoodie, Sweater, Longsleeve T-Shirt For Men and Women