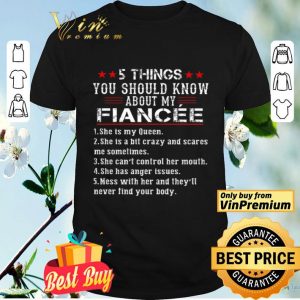 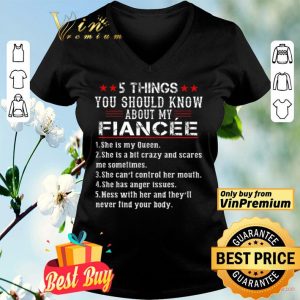 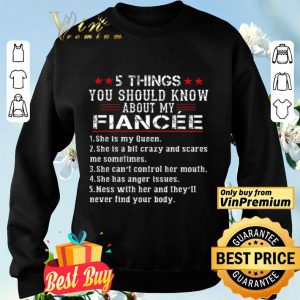 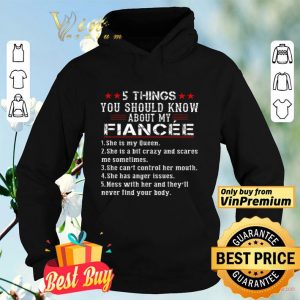 5 Things You Should Know About My Fiancee 1 She Is My Queen shirt will absolutely be an ideal shirt for you to wear, especially for a group of friends. Let’s buy Trending to enjoy time with friends who also love Queen

5 Things You Should Know About My Fiancee 1 She Is My Queen shirt, Hoodie, Sweater, Longsleeve T-Shirt For Men and Women