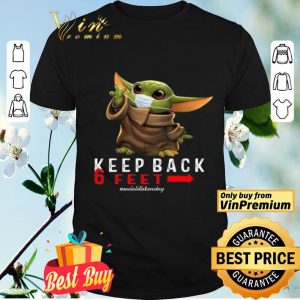 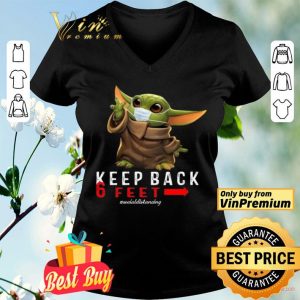 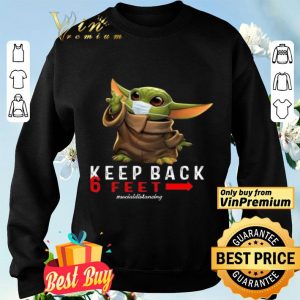 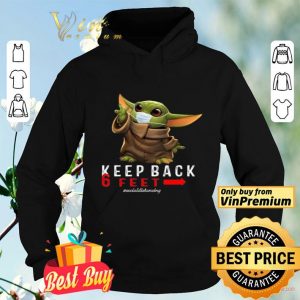 Our team designed Baby Yoda Keep Back 6 Feet Social Distancing shirt carefully and creatively. You can choose this in t-shirt, hoodie, sweater, tank top, long-sleeve or youth tee style with different color. It is very easy to match with your style and accessories. Baby Yoda, Yoda is limited edition. Let’s buy it now!